We take care of realising high-quality competitive systems and products for the machine manufacturers in the image & printing sector.

Precision and reliability are crucial

Sioux is an innovative technology partner for OEMs in the image & printing sector. We support them in the design of intelligent software, data processing systems, prototype building and assembly of high-quality modules and machines.

We strengthen their competitiveness through our strong focus on quality, development speed and cost-effectiveness. As a multidisciplinary first-line supplier, we know their knowledge domains through and through.

The image & printing market is one of high-mix, low-volume and high-complexity. The technology is developing fast and the competition is strong. Sioux increases the efectiveness of OEMs by taking responsibility for the development of key technology. We operate as an extension of the research and the production departments of our clients.

Sioux has been working together with FEI for more than fifteen years, and has become a strategic partner working at the core of the systems and taking responsibility for the results. At the location in Eindhoven there are continuous development projects in varying teams. Sioux’s back offices in Vietnam and Russia focus on issues such as service software and software maintenance. 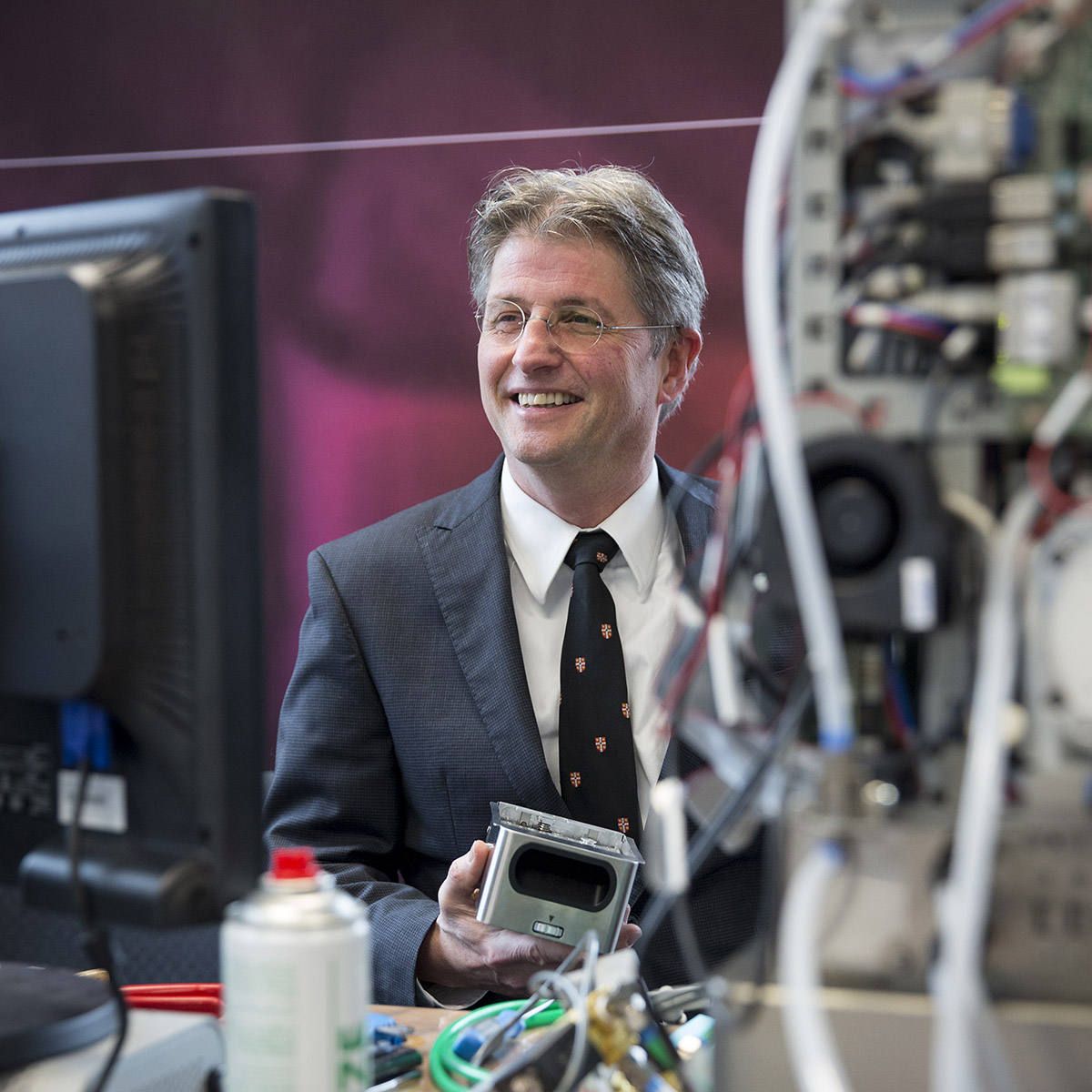 The added value of Sioux is in their enormous expertise in optometry, mathematics, embedded systems and data processing, which determine the performance and functionality of high tech equipment. Next to this, as an R&D and assembly company, we easily bridge the gap between development, feasibility and efficiency in maintenance. Moreover, Sioux plays an important role in the development and market introduction of innovative technology as an autonomous innovator and investor in start-ups.

Phenom World is the world's market leader in table top electron microscopic. Sioux plays a crucial role as a development and production partner in holding that headline, and is also co-owner of Phenom-World.

MuTracx designed an inkjet machine that printed PCBs inside and outside. Sioux helped break technological boundaries and took over MuTracx to allow market breakthrough.

The Generic Substrate Carrier, an autonomous development of Sioux, has many applications. For example, the precision carrier for the imaging and printing industry has already proven its value in the packaging and other industries.

Sioux worked on the engineering of many components of print engines from Océ, both for wide format printing and A3 / A4 cutsheet professional and office printing. For example, we were involved in the development of engine software for both product lines.

Get in touch with our image & printing experts