Language of the future

José Valim, creator of the Elixir programming language talked about Elixir and its ecosystem during the Sioux Hot-or-Not on June 26th.  After his presentation, Sioux provided a demo of the application of Elixir. The demo showed the power of the Elixir language, high-lighting the scalability, distributed, concurrency and fault-tolerance aspects. 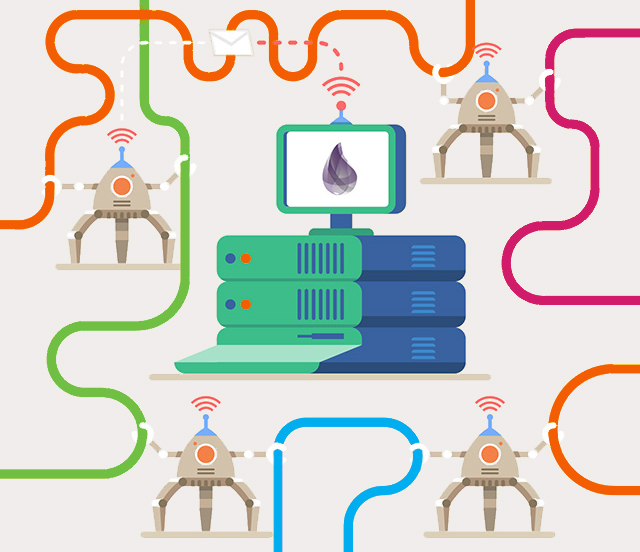 José Valim is the creator of the Elixir programming language and member of the Rails Core Team. He graduated in Engineering in São Paulo University, Brazil and has a Master of Science by Politecnico di Torino, Italy. He is also the lead-developer of Plataformatec, a consultancy firm based in Brazil, and an active member of the Open Source community and is frequently travelling and speaking at conferences. 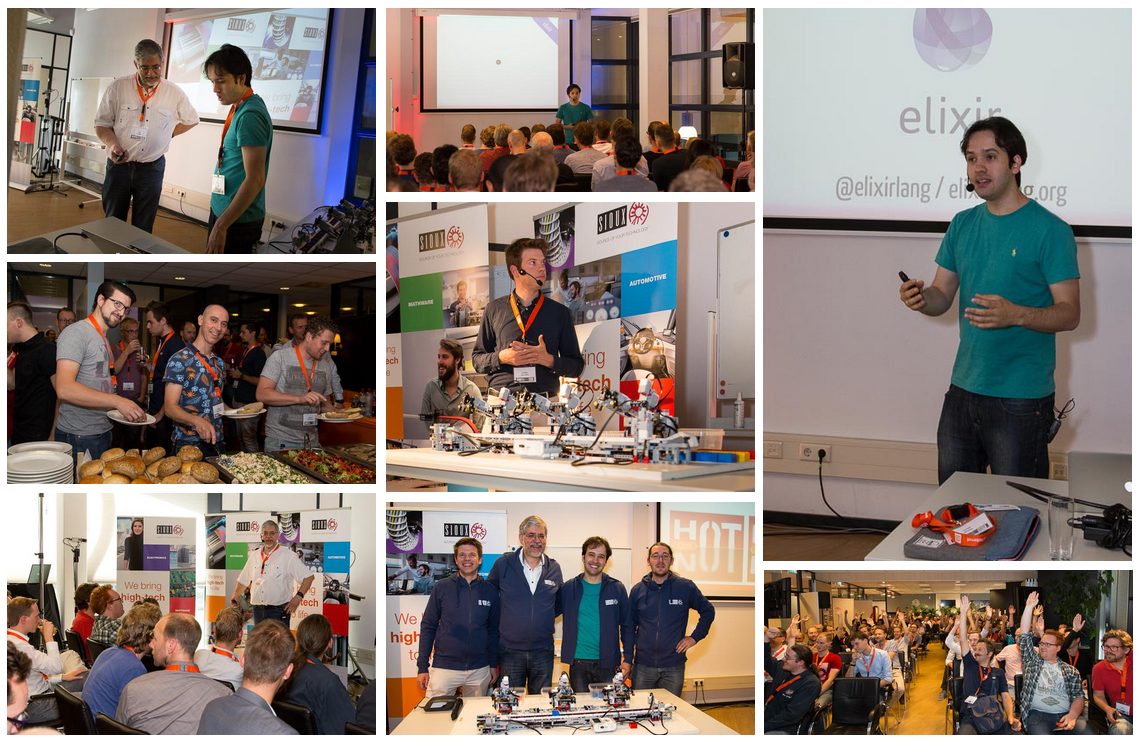