Rust is a new systems-programming language that is becoming increasingly popular. Why? It runs blazingly fast, prevents segfaults, and guarantees thread safety. Rust is a perfect match for highly concurrent and highly safe systems providing better memory safety than C-languages while maintaining an excellent performance. Could it get any better? Yes, the nice thing about Rust, is that it can be used as a drop-in replacement for C or C++. So it does not require a runtime or garbage collector, and you can even choose to forego the standard library.

Speaker Nicholas Matsakis, senior researcher at Mozilla and member of the Rust core team, gave an overview of the core concepts that are the heart of Rust during the Sioux Hot-or-Not on January 8th. He told us about the same core concepts that allow us to avoid a garbage collector *also* turn out to support efficient and data-race-free parallel programming. He also talked about some of the experiences at Mozilla, where they have been replacing large chunks of Firefox's C++ code with Rust.

Is Rust the systems programming language of the future? You decide if you trust Rust! 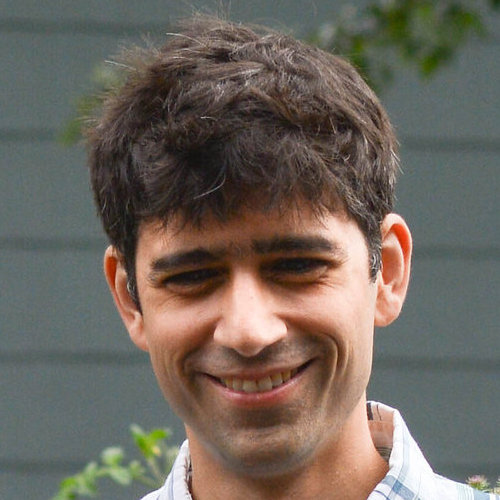 Nicholas Matsakis is a senior researcher at Mozilla research and a member of the Rust core team. He has been working on Rust since 2011 and did much of the initial work on its type system and other core features. Nicholas finished his undergraduate study at MIT in 2001, and later obtained a PhD in 2011, working with Thomas Gross at ETH Zurich. He also spent several years at DataPower Technology, a startup since acquired by IBM, working on the JIT compiler and networking runtime. 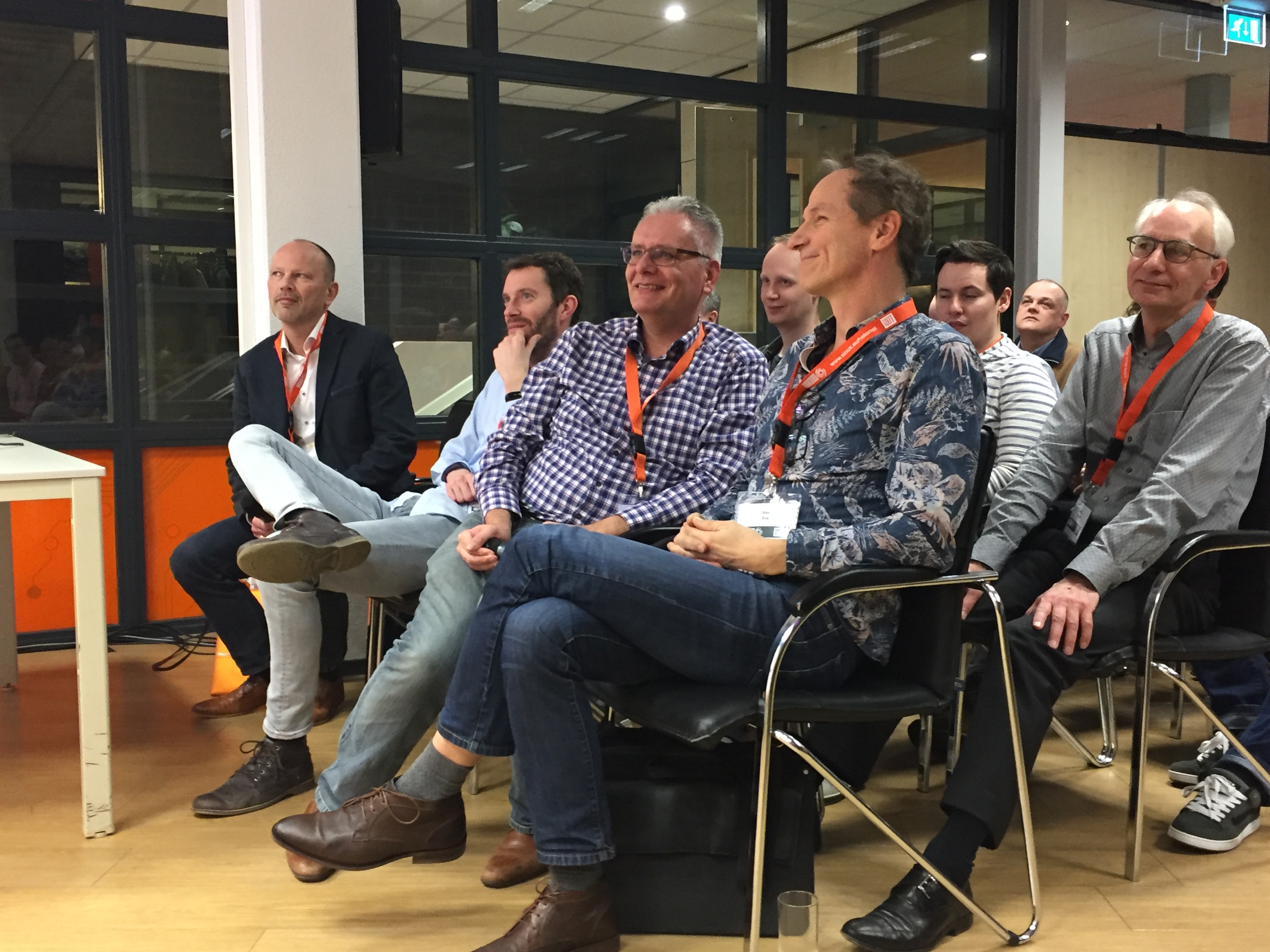 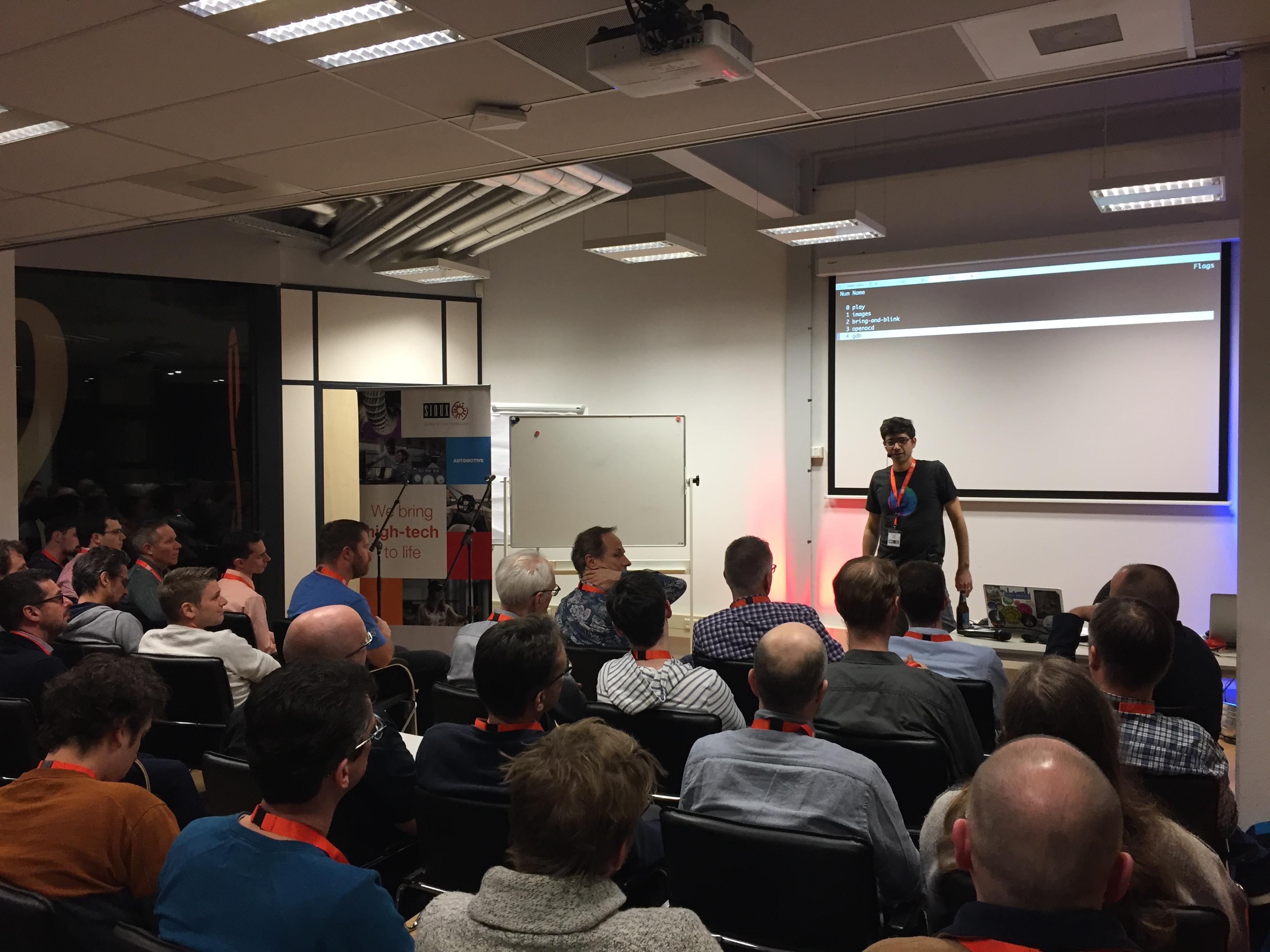 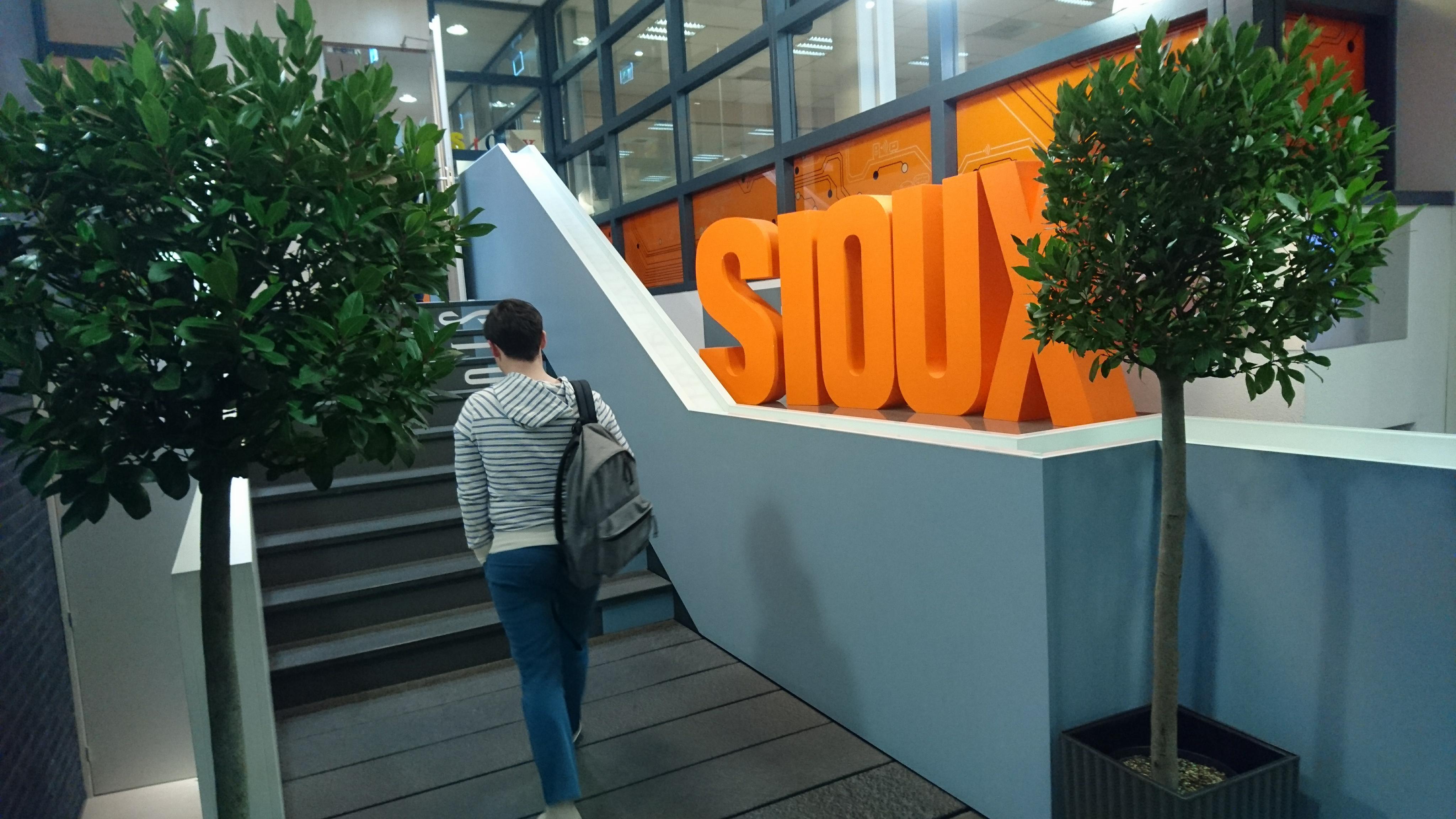 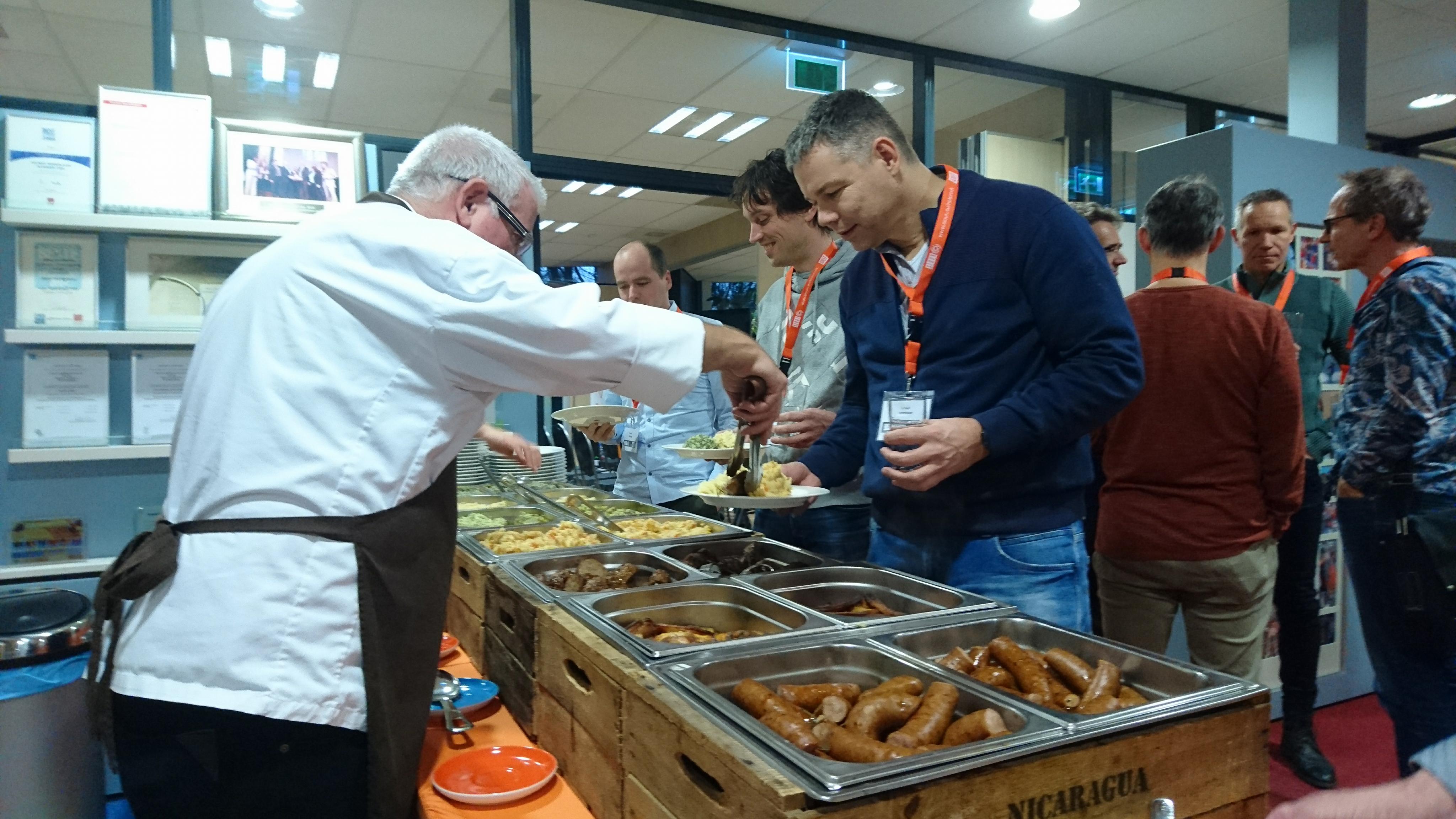 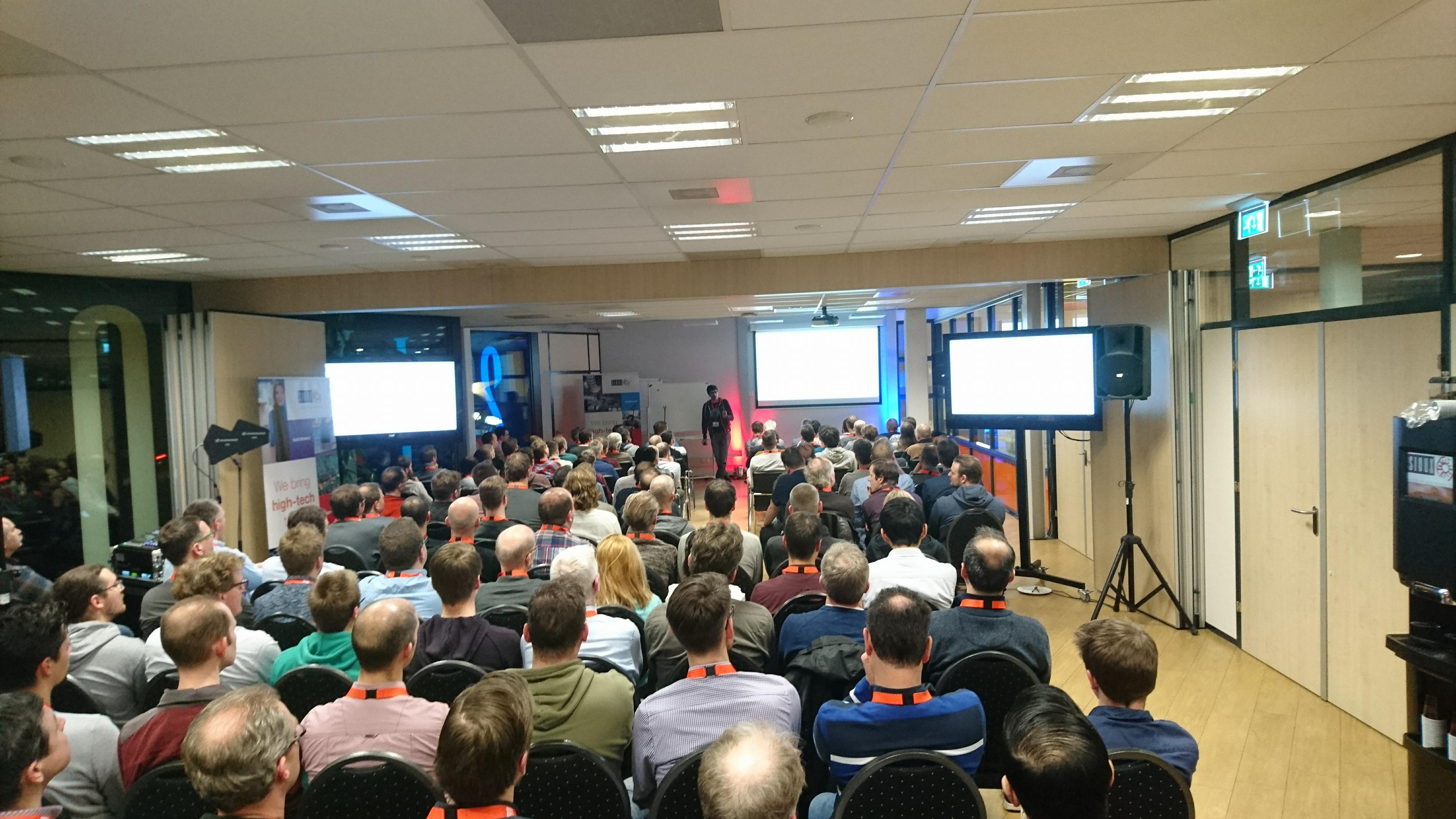 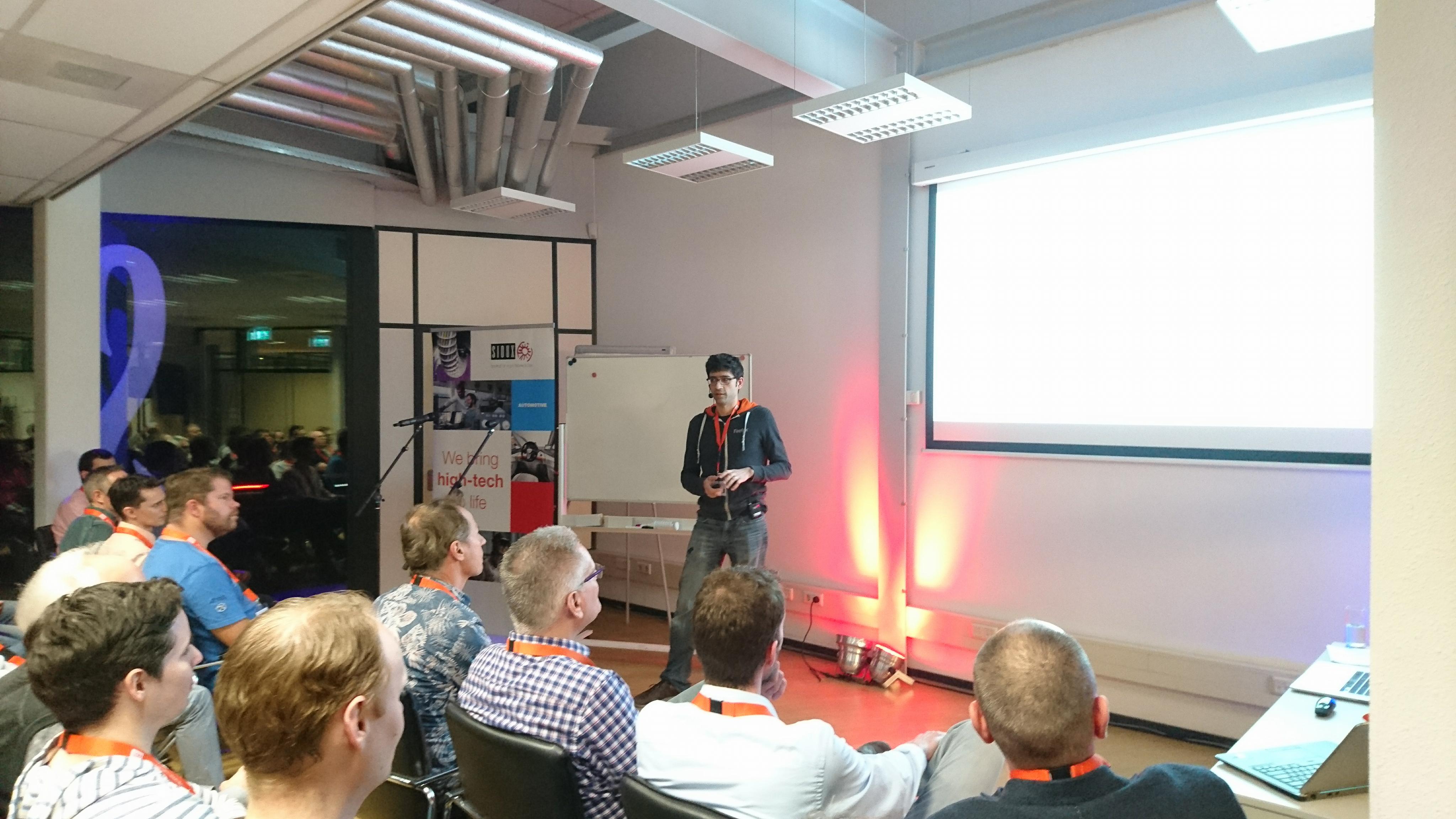