Press photographers often take several photos of an event. Usually only one of them appears in the newspaper. Nowadays, both the newspaper and the original photo series of the press photographer can often be found in digitized form. But searching through these sources and making connections between them is still manual work. Researchers are now exploring the possibilities of Artificial Intelligence (AI) to connect these collections and to better unlock the wealth of press photo archives. This will make it easier to find out the full story of a single press photo. Sioux's mathware solutions play a key role in making this possible.

Beyond the snapshot
Many iconic photos are burned into our memory. Think, for example, of the Chinese Protestant who stopped a line of tanks in Tiananmen Square or of the Dolle Mina's who showed their bare bellies with the text 'master in their own stomach'. The photograph is a snapshot of reality and is used in newspapers to tell a story. But where do the photos come from? Did press photographers perhaps take more pictures of that one event? And what stories have been written about it in the newspaper?

The story of Minka Hodzic
The significance that this technology can have in enriching our perspectives on the past is illustrated by the story of Minka Hodzic. As an 11-year-old girl, Minka fled with her family from Bosnia to the Netherlands in 1993. The Haarlems Dagblad newspaper reported on her arrival in Haarlem, including a photograph of her with her mother. When Minka went looking for her past a quarter of a century later, she discovered to her surprise that the press photographers of the time, from the De Boer press office, did not take just one or a few photos, but 57. In the end, these turned out to be the oldest preserved images of her family and friends. The discovery of these photos helped Minka to reconstruct the missing part of her life. After years of searching, Minka was able to conclude this period. She found out that her story was relevant to today's refugee stream. Thanks to her story, we realize the importance of connecting heritage collections in order to find the hidden story.

Search engine
From January 2022, users can submit a search query to www.krant-en-fotos.nl, where the technology will be incorporated into a search engine. For the time being, it concerns photographs from the 1970s from Nieuwsblad van het Noorden, IJmuider Courant and Haarlems Dagblad.

Collaboration
The Noord-Hollands Archive, Groninger Archives, technology company Sioux Technologies, Picturae and KB, the national library, have joined forces to link the newspapers and photos with AI. The project is funded by the Ministry of Education, Culture and Science (OCW). 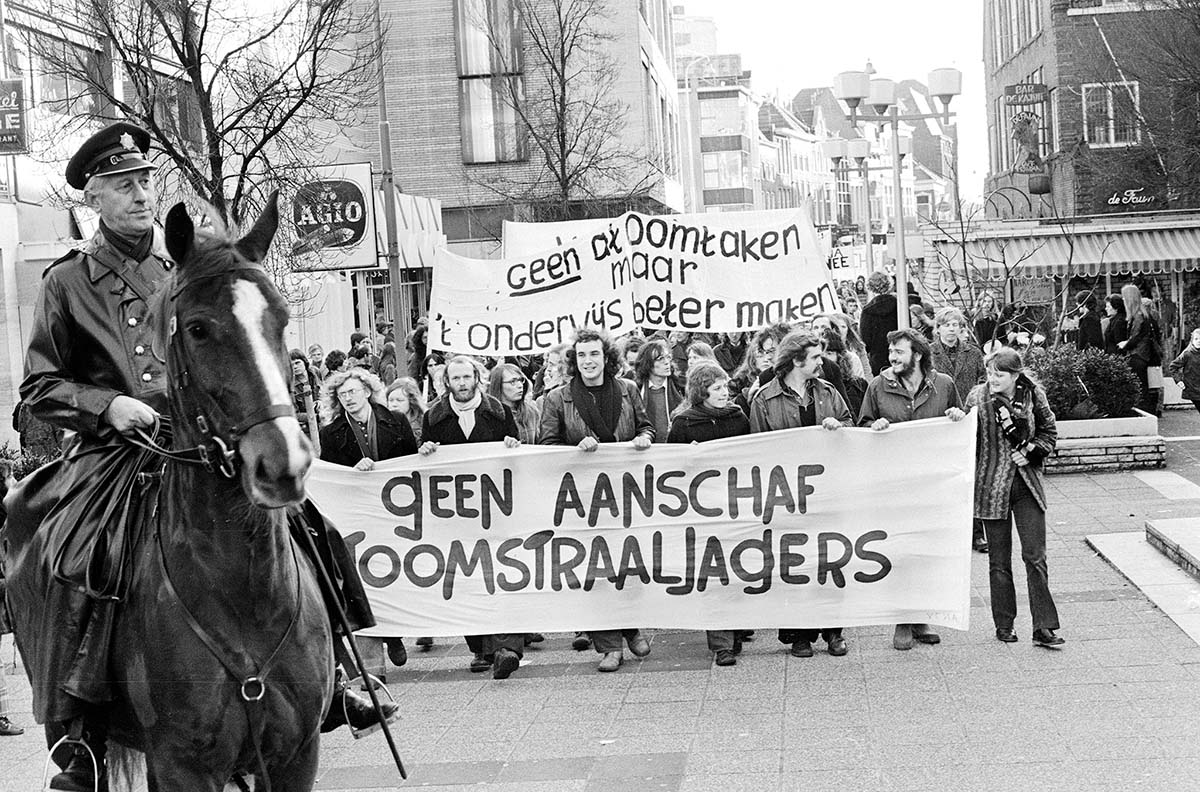