Start-up Liteq to next phase under wings of Kulicke & Soffa

Kulicke & Soffa (K & S) has acquired Liteq for 100%. Sioux, having been an investor from the start, was closely involved in the acquisition. Sioux also plays a key role as a technology and production partner of the lithography startup. The acquisition by K & S offers Liteq the market channels and the means to become a commercial success.

Liteq offers lithography solutions for advanced microchip housing - also known as Advanced Packaging. The revolutionary part is that Liteq uses lasers to produce chip housing, rather than the commonly used mercury lamp. The production method of Liteq ensures that chip housing can be manufactured at low cost and will be suitable for the latest forms of chip packaging.

Kulicke & Soffa, market leader in semiconductor packaging, will integrate Liteq's technology into their activities and expand it into their worldwide distribution network. With K & S as a parent company, Liteq continues its activities with its current team in Eindhoven, on the premises of Sioux Assembly on Esp 314. Thus, lines between Liteq and Sioux remain short. In addition, Liteq has a high-quality cleanroom at this location. 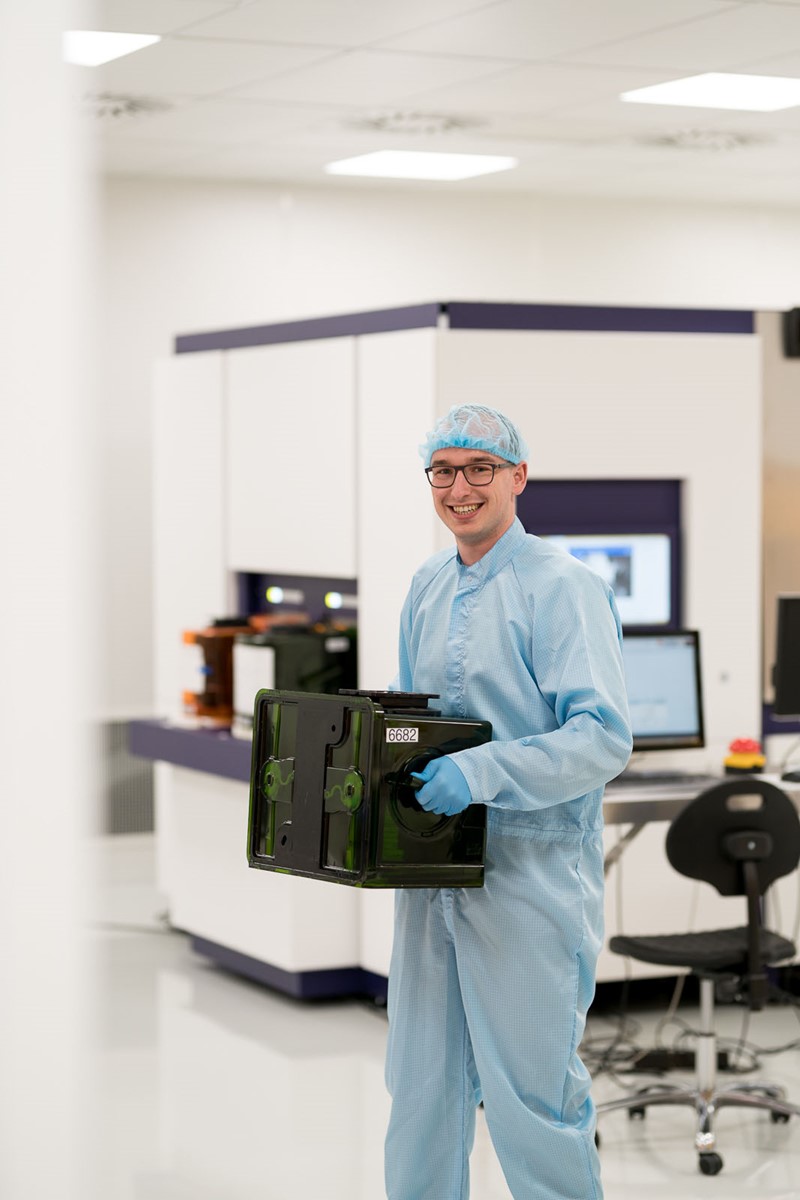