The role of software engineers in high-tech machine building will change fundamentally in the coming decades. The same applies to our colleagues in mechanics and electronics. The future belongs to holistic system engineering in a virtual 3D environment in which AI takes on more and more tasks. For those who think it will take some time: that new reality has already arrived.

'The complexity of high-tech equipment is enormous and is only increasing. This sets new challenges for machine builders and their first-tier suppliers. One of the important issues is the exponential growth of investment in designing systems. More and more innovative development models, working environments and tools are needed to develop modern technology. Not only to obtain the desired outcome but, above all, to do so quickly.

The drive to minimize the time between concept and market introduction is primarily due to commercial considerations. OEMs want to save costs and stay ahead of the competition. The ability to achieve speed thus becomes a distinguishing factor for their development partners. At the same time, there is a growing social need for technology that offers new solutions to current issues such as climate change, welfare diseases and the control of waste streams.

Where the physical capacities of high-tech systems are achieved, software increasingly determines their performance. This does not mean that they are by definition the result of a combination of high-quality electronic, mechanical and software engineering. Advanced software modeling within an integrated transparent multidisciplinary approach is required to increase the efficiency of development processes, thus eliminating design errors at an early stage and ensuring that iterations run smoothly.

Sioux applies various innovative software solutions to facilitate optimal interaction between all disciplines involved. Visual feedback loops, in particular, are powerful tools to clearly visualize design choices and issues. For example, we use Supermodels, our own model-driven software, with which a system is built into a physical model; a schematic building plan in which the dimensions and functionality of all components are laid down. This is then automatically converted into a control code and a simulator. A third tangible representation of the system is created by building a digital twin.

In recent years, Sioux has developed a language-independent interface with a Holodeck to generate such a 3D simulation. This tool offers engineers and clients the opportunity to test the system under different conditions in a virtual world. For example, they can visually inspect a "working machine" by walking around it or by making themselves so small that they can move through it while viewing details from all angles. In addition, it is possible to generate all kinds of feedback, for example by visualizing historical data about parameters such as temperature, pressure and mean time between interrupts, and data about the current overall performance. In order to optimize the interaction between the real and a virtual world, matters as intuitive use, fast image generation, and perception are of great importance. Hence our collaboration with game company Enversed.

The benefits of working with 3D simulations are obvious. In combination with other visual and non-visual software tools, design errors are avoided and signaling and responding to problems takes place earlier. This speeds up the implementation of new technology and allows sales processes to start earlier while reducing costs. Moreover, with a tool such as a Holodeck simulator, new possibilities arise in the area of ​​maintenance because real-time monitoring and intervention in existing systems is made possible.

All in all, this creates the image of Holistic System Engineering. An approach whereby software, electronics, and mechanical specialists work in parallel on (further) developing and maintaining innovative high-tech systems. In this, they are more and more facilitated by advanced software tools. Working in 3D environments is becoming increasingly prominent. Over the years, Artificial Intelligence will thereby take over more and more tasks and will provide additional development feedback loops. That may sound like science fiction to some. But our high-tech world is changing enormously fast.

Will we gather a system in a virtual world in the future? Will associated software be automatically generated? Will human interference be unnecessary? It is like reading tea leaves for me.

However, I am convinced that the role of software engineers and that of my colleagues in the development of high-tech equipment will change fundamentally in the coming decade. This is not only interesting and inspiring but also necessary. As the world population grows to its maximum of 11 billion over the next fifty years, the major global problems will accelerate. Mankind cannot survive the near future without an acceleration in the creation of new and better technology.'

Sioux organizes a Hot-or-Not knowledge session about these new techniques on July 1st. Robert Hendriksen and Jim Stolze (Singularity University) will take you on a journey through the newest techniques that influence the world of system engineering. 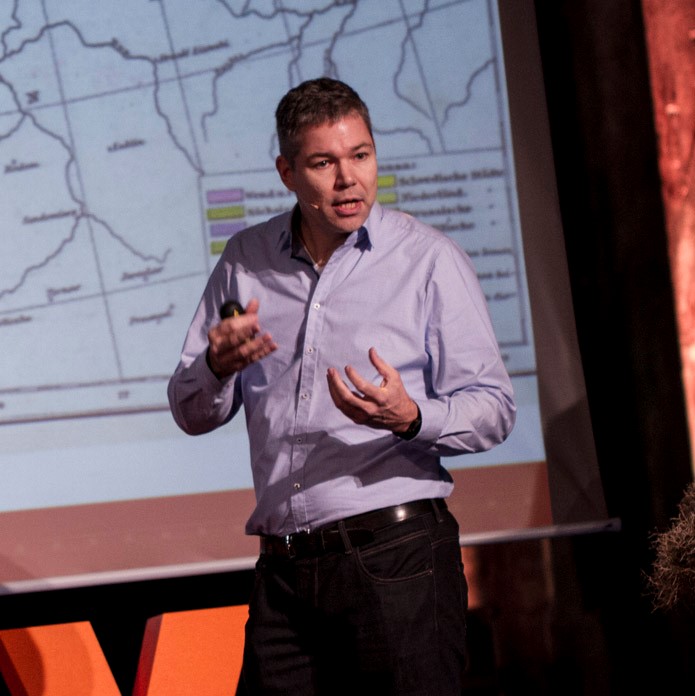