If you want to know more about King's Day follow...

On King's Day 2021 the Dutch royal family will be visiting Eindhoven. The High-Tech Campus will host an online programme that will be broadcast on TV via the NPO and via 5 online channels between 11:00-13:00 hours, where the rest of the country and the royal family can become acquainted with all the beautiful things that Eindhoven has to offer.

Sioux Technologies will end the event with an artistic show in which man and technology will merge with the help of Artificial Intelligence. How this will be done exactly remains a secret for a while longer. More will be announced in the period leading up to King's Day.

Leon Giesen, CEO Sioux Technologies Europe: 'Sioux celebrates its 25th birthday on May 1st and is handing out a birthday treat. Our technicians have spent about 1000 hours developing a spectacular finale for King's Day. A gift for the anniversary of the king and therefore also to the Dutch population. It has been developed with the latest knowledge in the field of Artificial Intelligence. Technology that we use every day in the most advanced high-tech environment for our customers in Brainport Eindhoven and far beyond.' 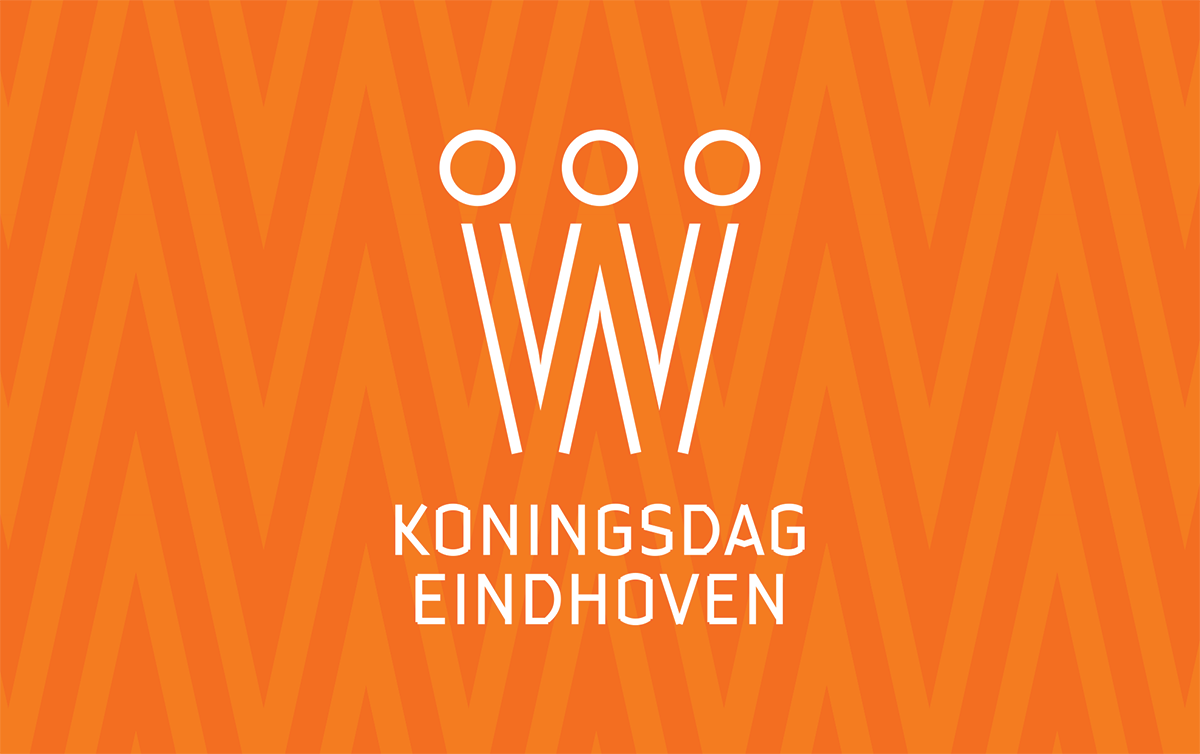