Sioux Technologies has expanded its technical campus on the Esp business park with a new 5000m2 assembly hall. With almost a doubling of the cleanroom and a complete cleaning line, the system house significantly increases its production capacities.

Rene van Wijk, responsible for the assembly activities: “Our open and modern hall is designed for industrialization, serial system integration and qualification in combination with our high-quality R&D department. This allows us to optimally support our international customer base and take full responsibility from the first concept to series production and Life Cycle Management. Also, this new location offers sufficient expansion possibilities to scale up further in the future.”

Sioux Campus
The new assembly hall is situated just steps away from the Sioux head office in Eindhoven. Soon, Sioux's mechatronics company will also move to the same business park. In doing so, Sioux unites all specialists in software, mechatronics, mathware, electronics and assembly on one campus, increasing its effectiveness. 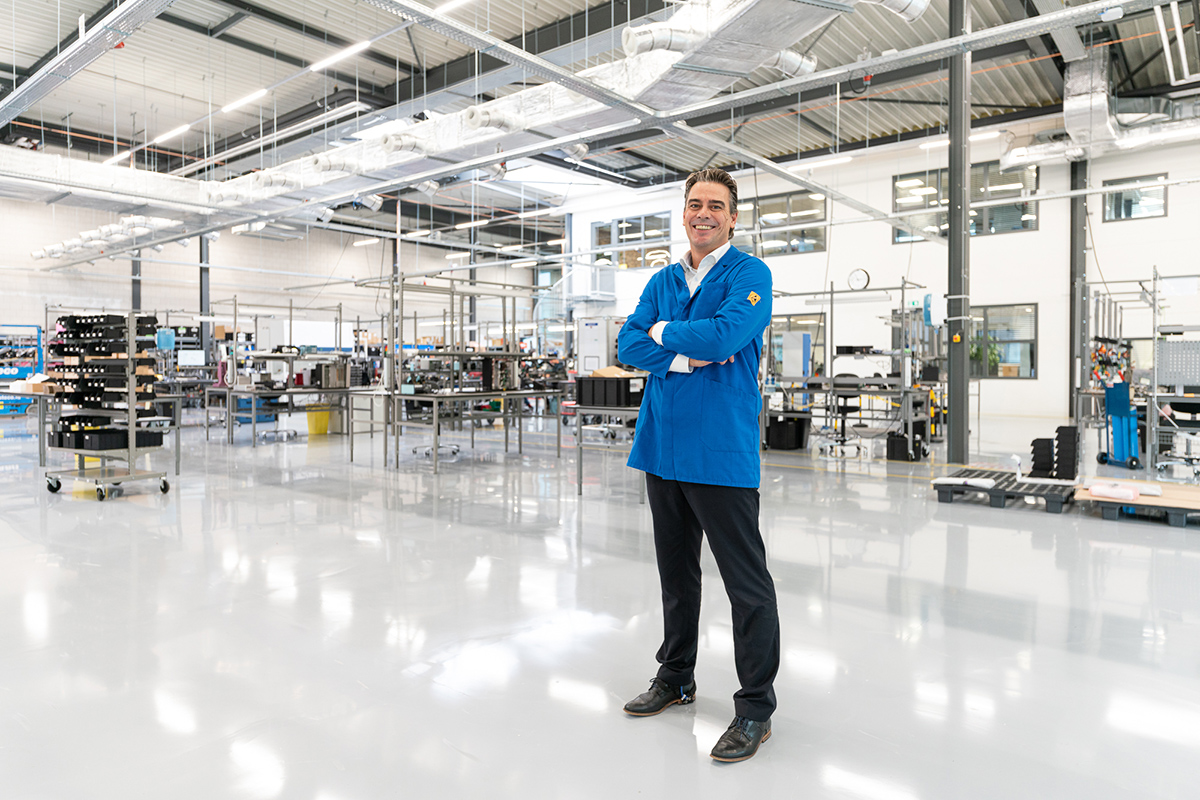