Sioux stands out as a technology partner with unique knowledge and experience in developing equipment control platforms. This is how we help OEMs to perform better in their international markets.

The performance of high-tech modules, systems and machines is increasingly determined by the quality and intelligence of (embedded) software. This is one of Sioux's most important knowledge domains, as a custom innovator and developer of standard solutions for various state-of-the-art equipment control platforms. We assist OEMs in accelerating innovation and reducing costs. For the most complex high tech systems, Sioux has also developed a seven-layer Equipment Architecture Platform (SEAP).

The expertise in the design, production and integration of control platforms for Sioux’s high tech equipment is huge. For example, we have developed various blueprints of layered orthogonal software architectures based on model driven software technologies that can be applied, depending on the complexity of the system. An important part of the re-use of these platforms takes place at model level and not at code level. State behaviour is visualised comprehensibly in a multidisciplinary fashion and formally calculated. In addition, they have advanced simulation capabilities at system, test rig and software only level. This will allow parallel hardware/software development and continuous integration. Combined with our test driven approach, this will bring unique benefits in the development speed and robustness of well-maintainable and expandable systems. 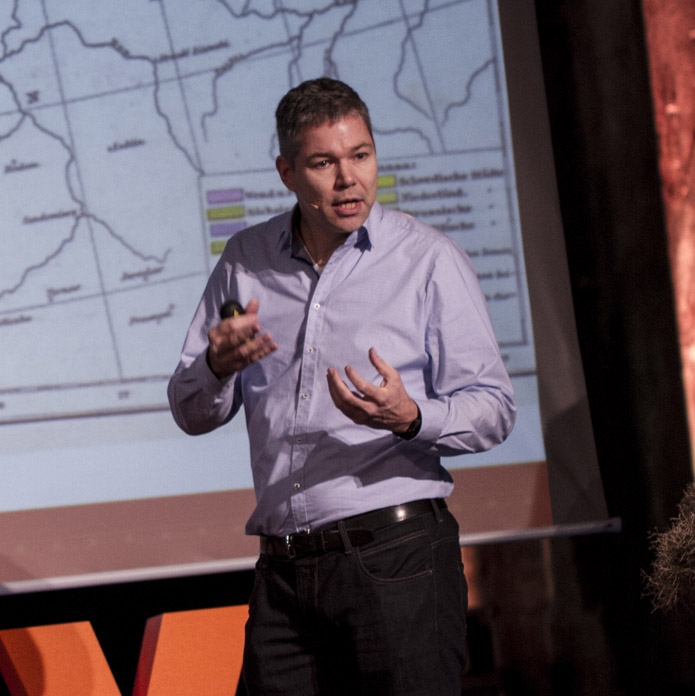 Sioux wants to strengthen its customer’s competitiveness. Based on this point of view, Sioux deploys its own Embedded Software Platform (ESP) at the lowest level of SEAP. This brings about a far-reaching standardisation of electronics and real-time software. Additionally, depending on the desired functionality, it can be easily customised with standard software blocks. Applying these platforms offers our clients a lead in their markets, both in terms of their time to market, quality of their products, and cost efficiency.

Phenom World is a worldwide leader in tabletop electron microscopy. Sioux plays a crucial role in retaining that position as developer of the complete software, testing, all electronics boards and as production partners.

SoLayTec grew in six years from a startup in atomic layer technology to an international OEM in the solar industry. Sioux played an important role, for example, as a developer of the complete software stacks for the innovative solar cell production machine, and as an investor.

PECVD EQUIPMENT FOR THE SOLAR INDUSTRY

Tempress has been making PECVD equipment for the solar market ever since, with ovens technology being applied to solar cells. For the New Tempress Machine Generation (NTM), Sioux has developed a completely new control architecture through its own Supermodels Equipment Platform.

K & S Liteq is an innovative start-up in advanced packaging machines for semiconductor markets. As a technology partner from the start, Sioux was responsible for the design and integration of the equipment platform of the extremely accurate and fast backend wafer stepper.