Sioux expands its activities in Delft

Sioux Technologies has moved into a new office in Delft. This larger office on Delftechpark 53, just steps away from TU Delft, enables Sioux to better serve both clients and the labor market in the Metropolitan Region Rotterdam Den Haag.

Tim Olmer, Sioux Technologies' branch manager in Delft: 'As a knowledge centre in the west of the Netherlands, Delft is a top location for Sioux to be based. We see many opportunities in this region to work together with interesting technology companies. Due to our strong growth in assignments and in employees during recent years, it was necessary to move to a larger office. At our new office, we now have three times as much space.'

In addition to the new office in Delft, Sioux also has branches in Mijdrecht, Apeldoorn and a complete multidisciplinary Sioux Campus in Eindhoven. Sioux operates globally with offices in Belgium, Germany, Romania, China, Vietnam and Singapore. 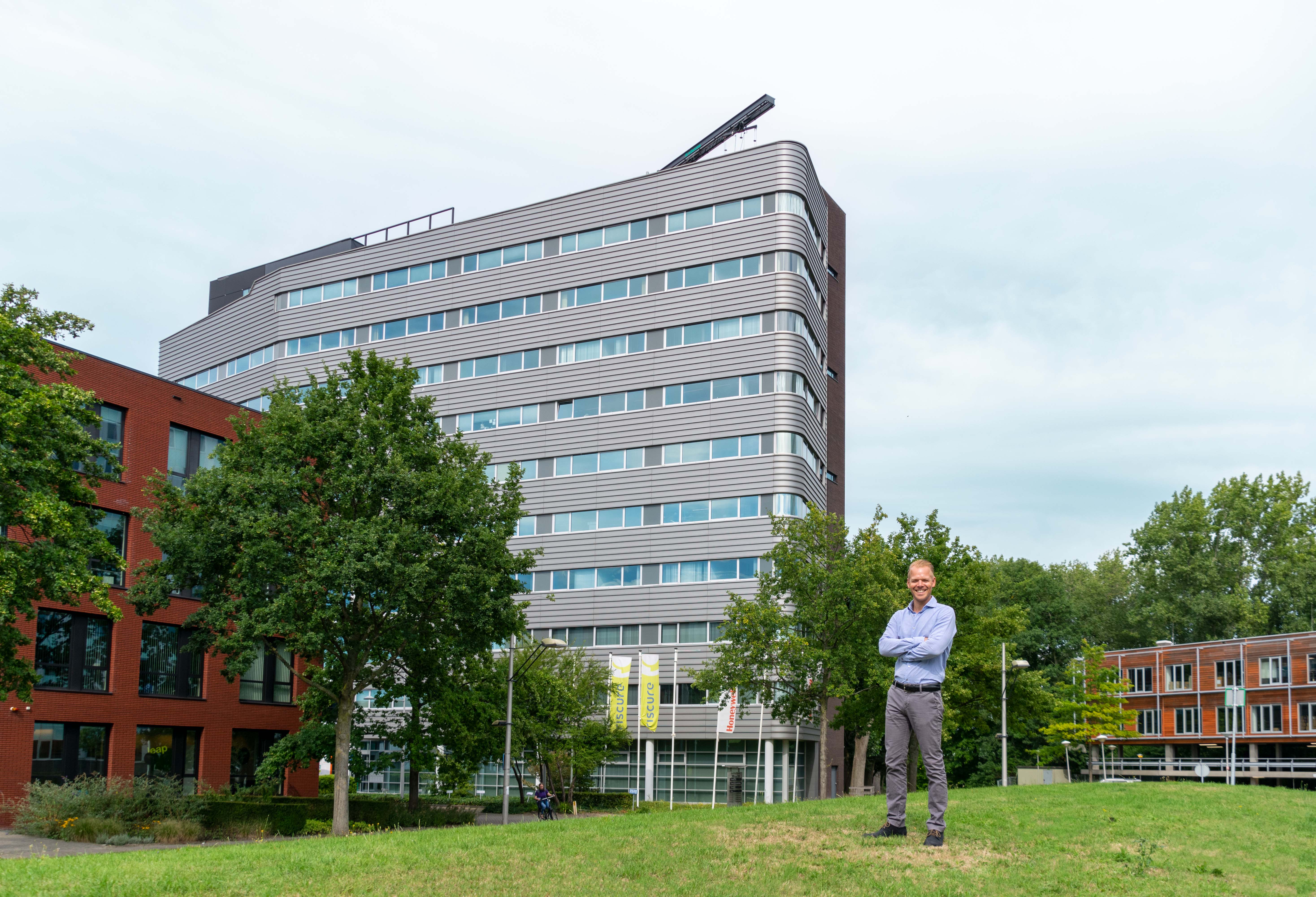