Sioux Hot-or-Not: The Next Generation

Technology company Sioux organized a workshop for children from 7 years in the autumn holidays. Sioux wants to make the next generation at an early age already enthusiastic about technology. This year a total of 128 children participated in the Hot-or-Not The Next Generation engineering workshops at the locations in Eindhoven and Vinkeveen. Under the guidance of experienced Sioux engineers, the youth started building and programming their own robot. This happened with Lego Boost, Lego Mindstorms and Lego Pneumatic.

With this free workshop, Sioux wants to teach the children themselves how to use technology. The children get more insight into technology and, thanks to their self-doing, they continue to learn more about them. "You can not start programming early enough," said Hans Odenthal, organizer from Sioux. "We live in a world in where the role of software becomes increasingly important, but at the same time, there is also a shortage of engineers. So we must do everything we can to fill this gap and get the engineers of the future excited. Education, government and business play an important part here. We like this as Sioux. "This is one of the activities that Sioux takes on its social responsibility. 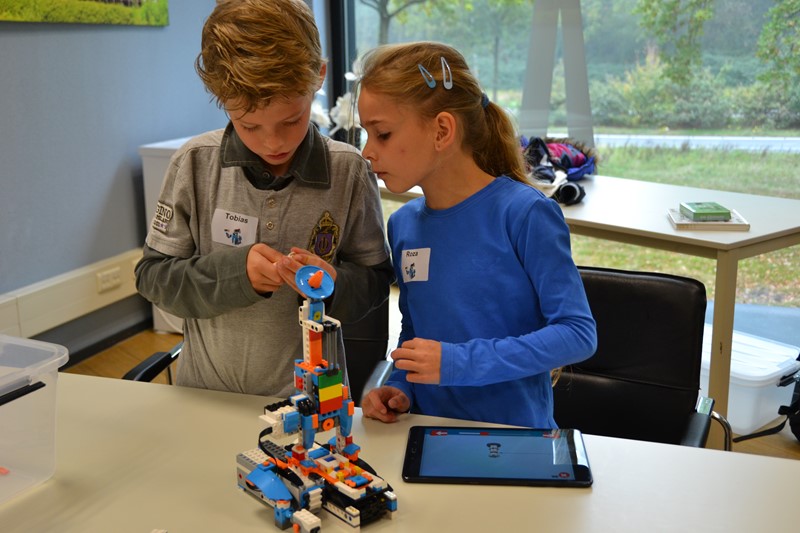