Lithography for advanced packaging is different from lithography for front-end wafer processing. The requirements involved are special and varying. The resist films range from thin to thick. Kulicke & Soffa developed the Liteq 500, a wafer stepper that is flexible and can effectively deal with all these variations and specific needs.

Sioux designed, implemented, and tested the complete software stack for the Liteq 500, including:

The first stepper is operational, commercial machines are now being sold. 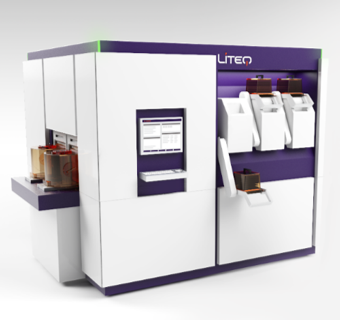